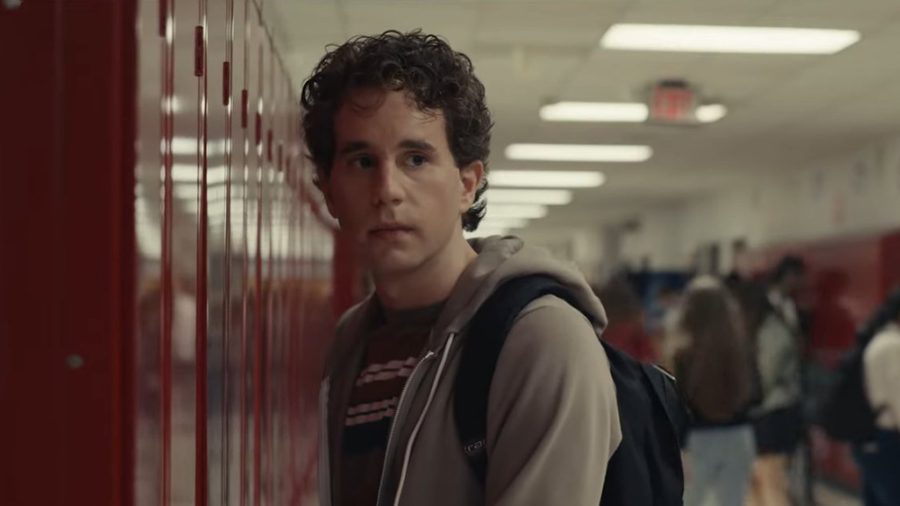 Dear Evan Hansen was – and still is – a musical that took the world of theater by storm and quickly became a worldwide phenomenon. The show first appeared on Broadway in December of 2016, and since then, it has been shaping the lives of many. Its profound message, beautiful soundtrack, and relatable characters make it a work that anyone could find parts of themselves in, and the outstanding cast and crew have been a vital part of telling the story.

The original production of Dear Evan Hansen follows a teenage boy named Evan Hansen, a senior in high school who suffers from severe and debilitating social anxiety. He finds himself caught up in an intricate lie that involves the suicide of former classmate Connor Murphy, and he has to find a way to navigate the drastically different life he has accidentally created for himself. Dear Evan Hansen’s story is a beautifully balanced combination of heartbreak, wit, and hope, all told through the lens of a highschooler who, despite trying his best to be a good person, ends up repeatedly making morally ambiguous decisions.

It was no surprise that after its immense success, the musical rendition of Dear Evan Hansen was going to get a movie. Many fans were rather apprehensive about the idea of the musical being adapted into a feature film. One of the many charms of Dear Evan Hansen was, undoubtedly, the fact that it was in the format of a stage musical, a live performance that was breathtakingly raw and emotionally charged. A movie, fans predicted, would not be able to meet the exceptionally high storytelling standard the musical had set for itself.

And right they were. The Dear Evan Hansen movie was mediocre at best, and just a straight-up bad movie at worst. While it did have its moments – few as they may have been – the negative elements pushed them out of perspective.

The main grievance that many had with the film was some of the decision-making that was made regarding casting: namely, the choice to cast twenty-eight-year-old Ben Platt as a seventeen-year-old high school student. That’s not to say that Platt isn’t talented; he doesn’t look the part of a teenager anymore, and when cast alongside many younger people who do, it was off-putting and straight-up awkward at times.

Another criticism that is widely held towards the movie was the removal of three pivotal songs: “Anybody Have a Map,” “Disappear,” and “Good for You.” These three songs flesh out the relationship between Evan and his family and friends a lot more than the movie’s replacements. “Anybody Have a Map” delves into the brokenness of both the Hansens and the Murphys, and sets the stage for the tumultuous path both families will head down over the course of the musical. “Disappear” is a song that helps build momentum for Evan’s journey as a person, motivating him to take a step further and reach out to those who need help like he does. “Good for You” highlights how Evan’s relationship with his mother and his classmates changes as the lie deepens and he discovers how much hurt he has caused by perpetuating it for so long.

“Disappear” was the only song that was completely replaced by another one: “The Anonymous Ones,” a solo sung by Alana Beck, a classmate of Evan’s who helps him with the development of a memorial project for Connor. While the song did give Alana’s character more meaning than it had in the musical, the fact that it replaced such a beloved song as “Disappear” left a sour taste in my mouth. Additionally, one of the great original attributes of the musical was that most side characters’ concerns and troubles weren’t very obvious. It was upon thinking about each one that got audience members thinking, “Oh wow, she was really struggling too, wasn’t she?”

“The Anonymous Ones” slightly ruins that. Preceding the song, Alana and Evan have a long conversation about their mental health, which ends with them rattling off the names of all the different medications they take and coming to the conclusion that if they don’t help all the other people like them, who will? The entire interaction had a sort of overdone blatancy to it, and, to put it simply, was unrealistic. It seemed almost as though the film was forcefully trying to destigmatize the discussion of mental health instead of sending the more heartwarming and encouraging message that the musical did.

The other song that was added to the musical was “A Little Closer,” Connor’s solo number that is sung at the very end of the movie. The inclusion of the song developed the ending of the story slightly, making Evan seem like he wasn’t completely abandoning the Murphy family after telling them the truth, and that was actually something that I appreciated. While the original musical is fine without “A Little Closer,” its inclusion in the movie didn’t taint my perception of it.

Apart from Ben Platt’s outgrowing of the role of Evan and the distasteful cutting of songs that shaped the musical as a whole, there were some other more minor issues with the movie rendition of Dear Evan Hansen, like the cringe-worthy pop cultural references (notably Connor “hitting the woah” during “Sincerely, Me”) and stage directions (Evan dramatically beelining away from Zoe Murphy during an uncomfortable conversation). The acting wasn’t atrocious, but paled in comparison to the quality that existed in the live-performance casts.

In the end, Dear Evan Hansen just was not intended to be a movie. Though the effort put in was clear and it was nice to revisit the music held so dear to fans in a new light, there was simply no need for its existence in the first place. A professionally recorded version of the live production, however, would be welcomed with open arms!

If you’re looking for the best way to experience Dear Evan Hansen, it’s scheduled to reopen on Broadway later this winter. It’s also going to be back on its North American tour starting December 7th, and visiting Los Angeles in the summer of 2022.