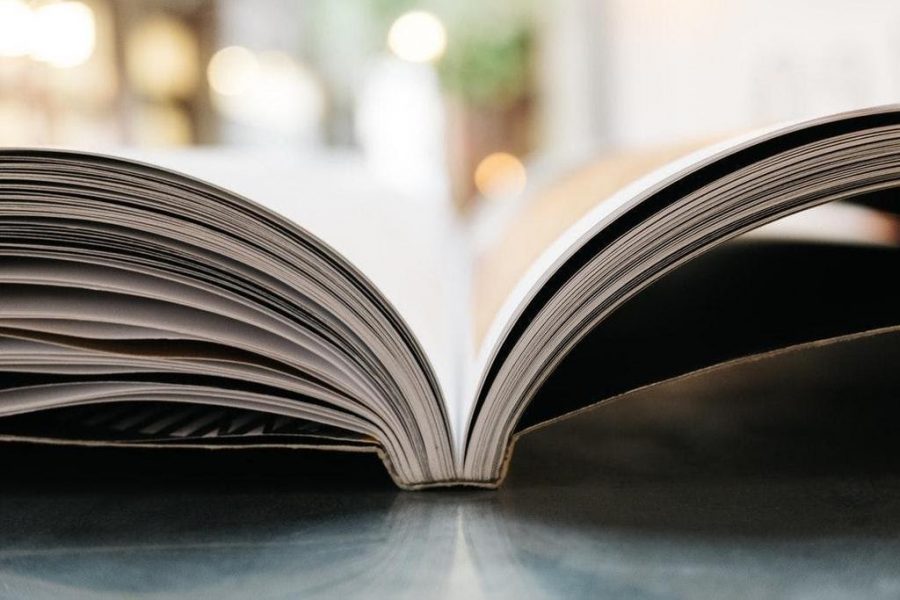 From Harry Potter taking over the for you page on Tik Tok to the Percy Jackson and the Olympians series working its way onto Disney+, quarantine has been a time for past fantasy worlds and obsessions to make a resurgence within our lives. One particularly dormant series has made an especially loud revival. Back in May, Stephenie Meyer, the creator of the beloved and despised Twilight Saga, announced the release of Midnight Sun. Midnight Sun has been a wavering rumor among Twi-hards since 2008 when the first draft of the novel was leaked online and fans were uncertain if Meyer would fully publish the novel in the near future. Surely enough about 12 years later Meyer finally decided to revive our Twilight hearts by unleashing Midnight Sun into the world.

As people who follow pop culture phenomenons know, Twilight is a four book series that follows a forbidden love between 17 year old Bella Swan and over a century old vampire Edward Cullen in Forks, Washington. Edward and Bella are the focal relationship in the novel, but of course Twilight introduces one of the most iconic love triangles between Bella, Edward, and werewolf Jacob Black.

While Midnight Sun is synchronous with the first book, it is written from Edward Cullens’s perspective. This point of view offers readers an angsty interpretation of the events capturing Bella and Edward’s relationship. Not only does this book show the inner thoughts of Edward as he grows within his relationship, but it also enlightens the audience of Edward’s dark past by illustrating his mortality change, how he controls his dangerous traits, and his connection to his distorted soul. Prior to Midnight Sun, these essential attributes were left entirely absent from the series until the latest novel, Breaking Dawn. However that novel, too, barely skimmed the surface and failed to give readers a glimpse into Edward’s complex life.

As readers venture into the fifth installment of this series, it is important to notice the controversial storyline or and the effect it has on communities. Although Edward’s standpoint explains some of his actions, it still doesn’t justify the transparent toxicity that exists within Edward and Bella’s relationship. Beginning with Bella and Edward, Edward displays controlling and stalker-like behaviors over Bella that shouldn’t be romanticized by developing readers. Some of these behaviors include Edward’s constant act of watching Bella while she sleeps and following her around Washington because he feels the need to protect Bella. Edward also expresses jealousy about Bella’s friendship with Jacob and takes preventive strategies to stop Bella from seeing Jacob. Edward isn’t the only toxic one within the relationship though. The way Meyer writes about Bella fits this backwards “damsel in distress” persona that shouldn’t exist in young adult literature anymore. Bella is willing to give up her future to spend the rest of eternity with Edward which shows her clear obsession with him. This unhealthy fixation leads her to completely isolate her friends and ruin her already shaky bond with her dad. Also, the fact that there is an over 90 year age difference between the two is frightening. Lastly, Meyer’s disrespectful portrayal of a real Native American tribe within her books, turning the Quileute tribe into a tourist attraction for fans visiting the Forks area, is horrendous. These troublesome plot points are just scratching the surface of the endless problems that are present within the series.

All in all, Midnight Sun brings a new perspective into an iconic love story, giving support to the questionable motives, but certainly not all. After the success of this release, rumors have surfaced that Meyer is currently working on two more books to add multiple dimensions to this forever developing story.