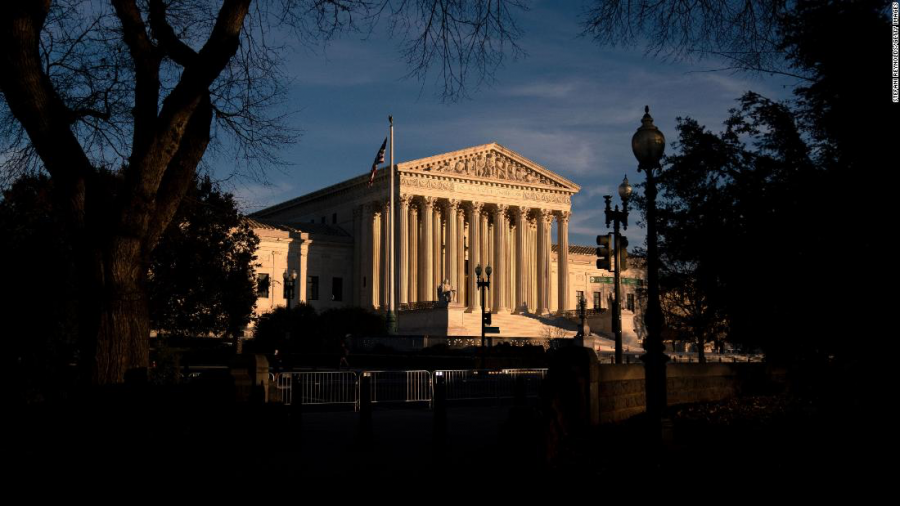 While court packing made headlines during the 2020 presidential campaign, this topic has been brewing since 2016, when Republican senators blocked the confirmation of Obama-nominee Merrick Garland. The seat was filled in 2017 by Trump-nominee Neil Gorsuch, and the addition of Justices Brett Kavanaugh and Amy Coney Barrett tilted the Court to the right in a 6-3 conservative majority. Court-packing may seem radical, but this isn’t the first time a committee has considered the issue, nor, if it comes to fruition, would it be the first time Congress has changed the size of the Supreme Court.

Because the Constitution sets no limits on the size of the Supreme Court, court size initially fluctuated as Congress changed the makeup of courts, often to achieve political goals. This came to an end when an 1869 law set the size of the Court at nine. In 1937, Franklin Delano Roosevelt launched a failed plan that would have created a 13-Justice Supreme court. Now, Democrat lawmakers plan to introduce legislation that, like Roosevelt’s plan, would add four justices to the Court.

Those in favor of Court expansion argue that the Court is overly politicized and that adding justices will, in fact, “unpack the court”. Adding liberal justices will rebalance the Court and safeguard against overly partisan decisions. Others point to the confirmations of Justice Gorsuch, Justice Kavanaugh, and Justice Barrett as unrepresentative of the United States. That’s because they were nominated by a president who lost the majority vote, and confirmed by a Senate that did not represent the majority of the population. Third, there are no Constitutional barriers. Provided that Congress has enough votes, it can change the size of the Court.

Those against contend that court-packing threatens judicial independence. Rather than applying the Constitution, justices might rule in obedience to the lawmakers who put them in place. Second, court-packing sets bad precedent. If today’s Congress creates a 13-Justice Supreme Court, tomorrow’s might bring the number to 15, and the next, to 19. Court-packing is, in other words, a short-term solution to a long-term problem. Third, the majority of Americans do not support expanding the Court. A Rasmussen poll following the nomination of Amy Coney Barrett found that just under a third of Americans (32%) favor changing the size of the Court. However, 52% did support term limits.

Though court-packing is gaining traction in Congress, it’s unlikely that Democrats will gain a 60 vote supermajority to change the size of the Court. Even without the filibuster, opposition from Democrat lawmakers like West Virginia Senator Joe Manchin makes a successful vote unlikely.

Given the unlikelihood of court-packing, the spotlight will likely shift to a new outlet –– the potential retirement of Justice Stephen Breyer. Calls for Breyer’s retirement escalated after the 82-year-old justice cautioned against court-packing, and they will likely grow louder with the approach of the 2022 midterm elections. If Breyer retires, President Biden will likely nominate the first African American woman, fulfilling a campaign promise to increase representation on the Court.

Breyer, however, has not indicated that he will step down. And given that he recently finished hiring a full slate of law clerks for his next term, it’s unlikely that it will be soon. At least, not in the next year.