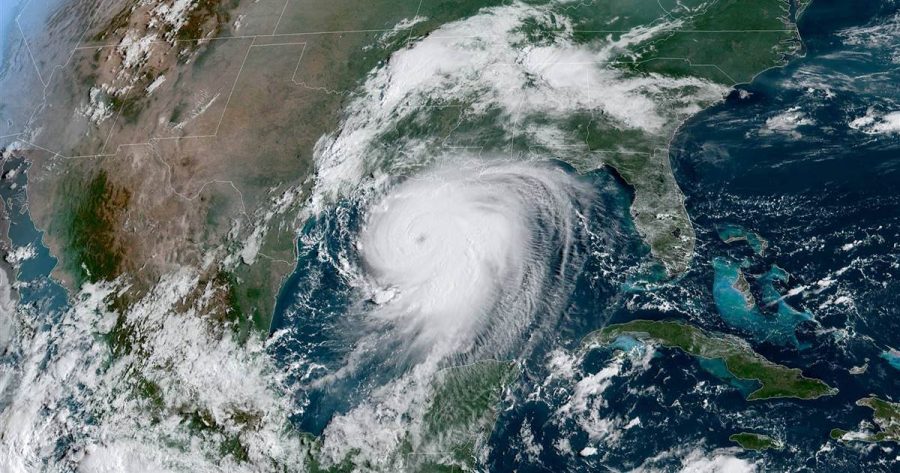 Hurricane Laura was a Category 4 Atlantic hurricane. Saffir-Simpson Hurricane Wind Scale classifies Category 4 storms as storms that cause major catastrophic damage to a city. Hurricane Laura caused power outages that are estimated to go for months due to the trees crashing down on the major power lines. Places such as Louisiana, Texas, and Arkansas suffered numerous casualties and major damages to their city.

In the past, there have been stronger atlantic hurricanes that marked destruction. The strongest by far was the 2005 Category 5 hurricane, Hurricane Wilma. It resulted in 87 casualties and swept around various states before calming down. 90% of buildings were damaged because of the strong winds and people suffered water damage. Flooding caused devastation even after the hurricane had passed by the states and there were more casualties due to the floods.

Hurricane Laura caused flash flooding that also resulted in various landslides and landfalls. In numerous photographs shared by the police department, the floods were climbing up into cars, houses, and the highways. Although the flash floods weren’t as severe as warned, it still brought serious damage to the states, particularly Louisiana.

Louisiana was hit by the hurricane on August 27th, resulting in crushed houses and littered rivers. In the southwest Louisiana city, Lake Charles, the houses were littered with debris and the roofs caved into houses. Various photographs of the damage further show how some houses were bashed into the floor and street lamps and signs were broken or bent down. The hurricane also resulted in a hole in Louisiana’s 1-10 bridge that caused traffic and several car crashes.

Yet, the hurricane is not Louisiana’s only problem: there was also a chemical fire in Lake Charles that was reported to be poisonous and dangerous. Although the fire was contained, it also brought severe damage to the waters of Lake Charles. The combination of the fires and storms knocked out most of the power plants. Unfortunately, there have been predictions that Tropical Storm Sally, a new storm that recently appeared, will hit Louisiana again. Experts are unsure, but they are warning citizens to get ready to evacuate again.

The recovery process for the survivors is a long, painful one. Their houses are destroyed and they don’t have power or water. People sent rescue boats and vehicles to provide food and supply to people that were hit the worst and also rescue people who couldn’t evacuate. These rescues and evacuations saved lives. The experts say that although the damage was critical, the states didn’t get the hurricane at its worst. Places such as Lake Charles are promising to rebuild their community “bigger and better” than before. At this point, most of the water pipes were also fixed, and the water damage crisis has been getting better. Although Hurricane Laura was another devastating storm, the community is working together to help the survivors of the storm rebuild their lives anew.