9/11: What It Means Twenty Years Later 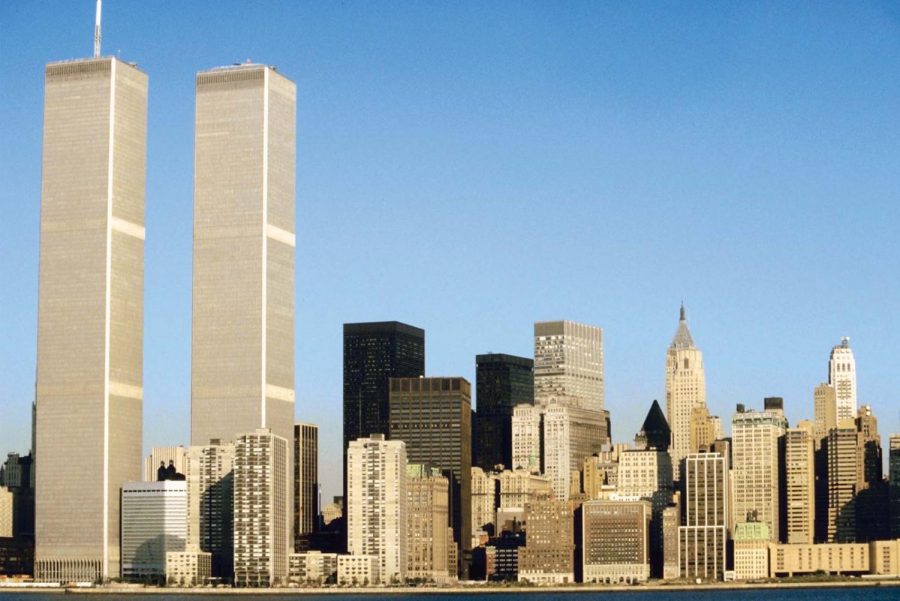 The fateful day of September 11, 2001, commonly known as 9/11, conjures up images of the captured horrors: the plane ramming into the World Trade Center and Pentagon, people jumping out of windows tens of stories up to avoid the raging inferno inside, and the grieving faces of family members searching the rubble for their lost loved ones. Four commercial airplanes took off that morning, each hijacked to serve as the weapons of the radical terrorist attacks: two crashed into the World Trade Center in New York, one rammed into the Pentagon, and the final plane was brought down near Shanksville, Pennsylvania – its target unknown. In the case of Flight 93, passengers stormed the cockpit over Pennsylvania in a desperate show of heroics, sacrificing their lives and saving the lives of countless others. Twenty years have passed since that sorrowful day. The black smoke that rose from the smoldering wreckage, staining the New York skyline for many days may be gone, but an indelible mark has been left upon the country and its people. However, while the tragedy of that day conjures up painful, evocative memories, stories of courage, bravery, and hope from everyday citizens also serves as a beacon for all.

In a speech commemorating the 20th anniversary of the 9/11 terrorist attacks, former president, George W. Bush, delivered a speech to fellow Americans near the site of the Shanksville crash in recognition of their valiant sacrifice. In Bush’s speech, he spoke both about the lives lost during the act of terrorism as well as those whose heroic actions showed up terrorism and should remain a constant reminder of the unity of this country. He recognized the valor of office workers who shed their coats and ties to pick up a shovel. Men who just made their way to safety plunged back into burning buildings to help others escape, placing others before themselves in true acts of selfless courage. Eventually, blood banks had to turn people away due to the surplus of blood that had been donated. These acts of kindness changed and saved many lives. As Bush said, “On America’s day of trial and grief I saw millions of people instinctively grab for a neighbor’s hand and rally to the cause of one another. That is the America I know.” In that difficult time, people united under a singular cause.

Today, an entire generation was not alive to experience the attacks that transpired twenty years ago. This moment in time is becoming more historical in nature. Americans came together and it brought us closer as a country. Today, amidst the political divisiveness and seemingly constant rhetoric, we could look to our not-so-distant past to remind ourselves about compassion and empathy for others. Hearing other people’s opinions can serve to help us make an educated decision about our beliefs. 9/11 can remind each other to rally to inclusion, freedom, and unity rather than dissension and chaos. Even now, we grieve with the loss of invaluable lives on Flight 93 and all those lost on 9/11, but should honor their memory of working together toward a common cause of unity, just as the people on Flight 93 and all of American did during that hard time.