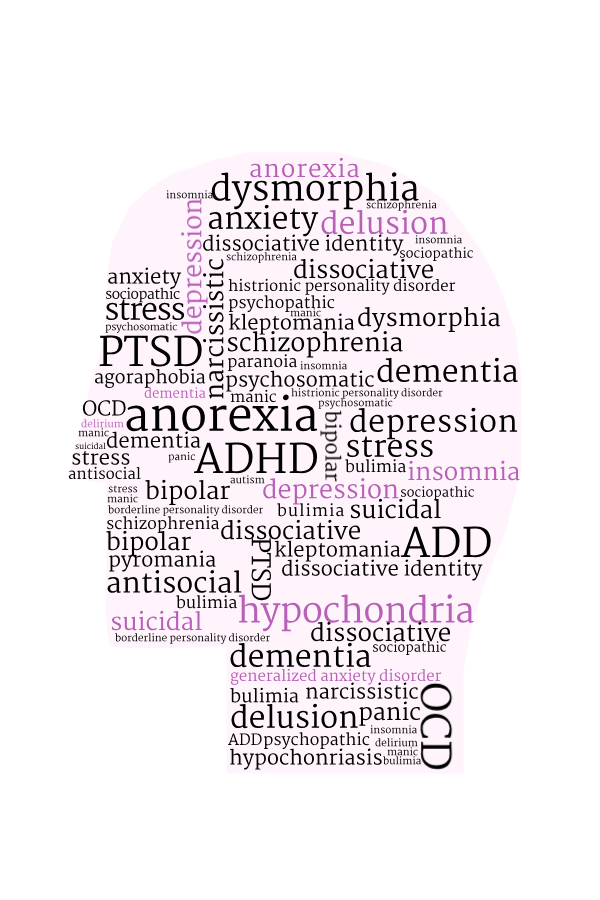 We’ve all heard the timeless and tragic tale of the two lovers: Romeo and Juliet. We’ve swooned over how they chose death over life without the other. Their suicide is a masterpiece crafted down to every last detail. While we all seem to accept that this is ‘just a play,’ we fail to realize the underlying theme of just how serious mental illness is.

Romeo and Juliet is simply a story, but what happens in real life? There are no playwrights or actors creating emotions or calling the shots. In real life the pain and misery a person experiences is extremely overwhelming and ultimately suffocating. It is ignorant to equate this pain to beauty.

According to the National Alliance on Mental Illness, approximately one in five youth aged 13–18 experience a mental disorder. The Los Angeles Unified School District recorded more than 5,000 incidents of suicidal behavior in the 2014-2015 school year. In comparison, there were only 255 incidents reported in the 2010-2011 school year.

Somewhere along the way, we as a society have started to believe that creativity is measured by how “damaged” someone is. We’ve accepted that people with mental illnesses are more in tune with their artistic senses. We mistake what they create is a product of their mental illness, instead of realizing that their art is created regardless of whether or not they have one.

Mental health issues are not personality traits. They are not something to be desired. They are life altering issues that people have to cope with every single day.

We throw around these terms as if they mean nothing.
“I feel so depressed this morning!”
“Your OCD is acting up again.”
“Stop being so bipolar.”
“You look so anorexic today.”

By thinking it is ‘cool’ or ‘edgy’ to have a mental illness, it takes the severity and sobriety away from people who actually have it. Depressed teenagers are not given a second look because they are merely seen as trying to fit in. Mental illness is starting to be taken lightheartedly.

There is a very fine line between mental health awareness and romanticization. Decorating serious issues with pretty words and flowery quotes ultimately detracts from the seriousness of mental health. Maybe we do this because it is uncomfortable to talk about. Maybe we think being blunt tends to shut people out. It is a tangible and awkward shift in the room. People don’t know how to handle the discussion. In order to destigmatize mental illness, we need to open up a conversation that is honest and straightforward.